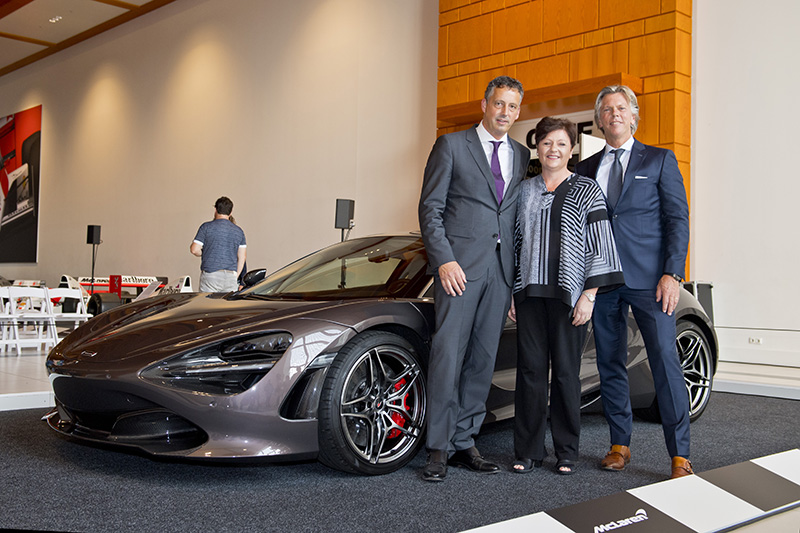 Amanda McLaren, daughter of founder Bruce McLaren, opened the exhibition dedicated to McLaren in the Louwman Museum in The Hague on Thursday 6 July. Sixteen McLarens are on display dating from 1971 to 2016, providing an excellent overview of the glorious years of the British manufacturer of racing cars and high-performance sports cars. 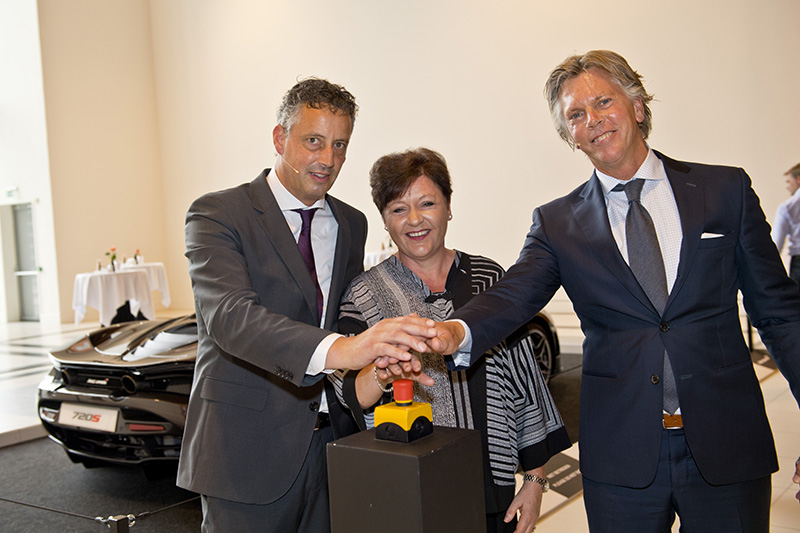 Founder Bruce McLaren started his own racing team in 1963. Three years later saw him entering a Formula 1 race followed in 1968 by the first Grand Prix win. Since then McLaren have won no fewer than 182 Grand Prix races and gained 20 world championships.

Cars on display include the Formula 1 McLarens driven by champions Ayrton Senna, Mika Häkkinen and Lewis Hamilton, the McLaren driven by Can-Am winner Peter Revson and a Le Mans McLaren.

The years of experience and expertise gained in the various racing disciplines have been instrumental for McLaren in the development and production of luxury high-performance sports cars. The exhibition provides an overview of the most important McLaren models.

The McLaren exhibition has been arranged in collaboration with McLaren Automotive Ltd, Mercedes-Benz Museum Stuttgart, BMW Museum München and with the help of a number of private collectors.

The exhibition of McLaren in the Louwman Museum duurt tot en met 27 augustus.