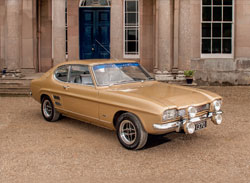 Fifty years ago something very fresh arrived on the motoring scene when, in early 1969, Europe’s motoring journalists left the cold winter behind and travelled to Cyprus for their first encounter with Ford’s newest arrival. Would they warm to the new Capri? History tells us that they did.

If you’ve never seen or heard of a Monarch tractor before, don’t be too hard on yourself; only 550 were built between 1951 and 1956, as a four-wheeled descendant of the even more rare and unusual threewheeled OTA tractor. There are only a small handful in this country, and Tommy Hayes has owned his for more than forty years. 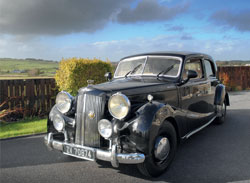 Like its sibling, the Princess, the Austin Sheerline was billed as the British luxury car of choice for those who liked the finer things in life, but not at the cost of a Bentley. This 1948 A125 is still going strong, having returned to its previous owners after a forty-year absence.

Last of the Line 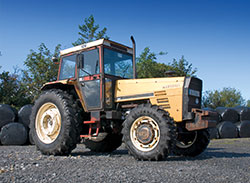 You have often heard and read statements like “this is the only one in Ireland”, “the only model left,” “one of only a few in that colour” and so on. Well the Marshall 126 tractor you see here is one of those, as it’s believed to be the only one of its kind. 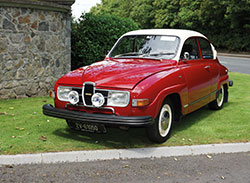 Built using the engineering principles learnt from their aircraft manufacturing, classic Saabs are unlike anything else on the road, and enjoy a relatively small but nonetheless fervent following. This Saab 96 has been through a lot of restoration work, but is now cutting a unique dash on the road. 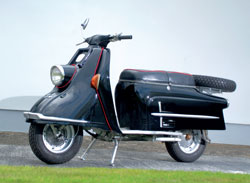 Classic scooters enjoy a following all of their own, and alongside the archetypal Vespas and Lambrettas is a model that was built using aircraft engineering philosophies to produce a uniquely effi cient and durable form of transport. The Heinkel Tourist is an object of desire now, and this one’s been beautifully rebuilt.

A Labour of Love 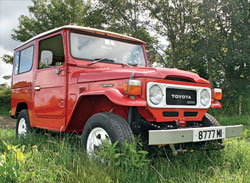 Some vehicles take time to earn their status as classics, but when it comes to the Toyota Land Cruiser BJ40 you could almost tell from the day it first rolled off the production line in Japan that it had earned its stars straight away. Neil Kavanagh’s first classic restoration has produced a beautiful result, and all in time for his own wedding. 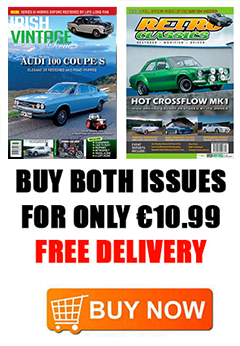 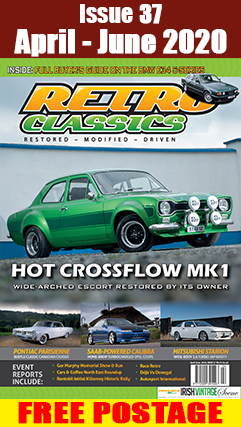