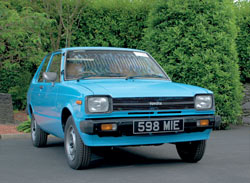 This Toyota Starlet might have been far from the fastest or most luxurious car on the showroom floor in 1982, but after covering less than 20,000 miles in the last 38 years it’s now a highly-original and very desirable classic, and is still in its first family from new. 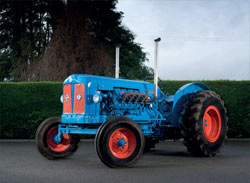 Fordson put a great deal of work into the all-new engine for their New Major of 1951, a four-cylinder that could be adapted for petrol, TVO or diesel use. However, John Dunne has gone one better and installed a mighty V8 diesel in his example. 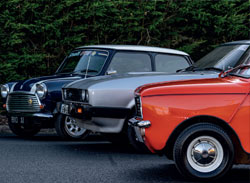 ‘Built, Not Bought’ is a logo that is proudly displayed on the front of one of Derek Corrigan’s cars, and it quickly becomes obvious when chatting to him that he probably gets as much satisfaction from rebuilding the vehicles as he does driving them. But his attitude is definitely that the cars are built to be driven, as they are regularly seen at events and on runs throughout the North East of the country and further afield. 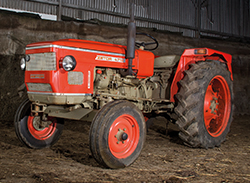 Every now and then we come across an enthusiast that’s committed to a single manufacturer, but it’s unusual to find one that’s never strayed from that one path. West Cork’s DJ Dineen first drove his father’s Zetor 4712 in his early teens, and not only has he picked up one for himself in later years, but he’s never owned another brand of tractor since. 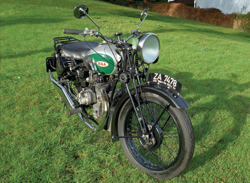 O The motorcycles of Birmingham Small Arms Ltd spanned seven decades, two world wars and the development of the motorcycle from the preserve of the rich and privileged to the everyday commuter. BSA produced many memorable models in their time, from sporty to worthy, and the sidevalve W6 you see here belongs in the latter camp, being a sturdy and reliable steed. 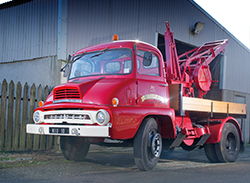 Spare a thought for the energetic driver that would have carried out recovery operations with this Fordson Thames Trader in the late fifties and early sixties, with its hand-cranked winch and towing dolly. Owner Martin Mulligan remembers well a time in haulage that was far more ‘hands-on’ than it is today… 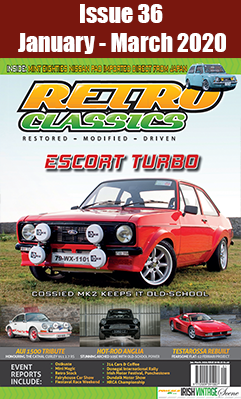 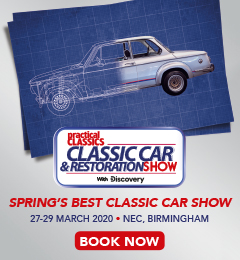