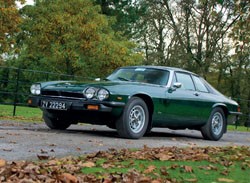 If one GT car exemplifies the 1970s, it’s Jaguar’s XJ-S. Successor to the E-Type throne, it took a completely different direction in terms of technology and styling, one that set the scene for the Jags that followed over the next two decades. 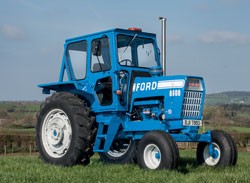 One of the largest classic Ford tractors you’re likely to see, the 8600 is still an impressive sight even today. Walter Chesney’s ’78 model attracts attention whenever it turns out.

Back in the Dea 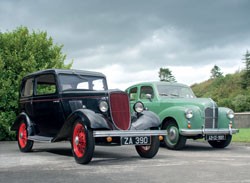 There’s been a definite shift towards later and more usable classics turning up at shows in the last few years, at the expense of pre- and post-war models. This has made little impression on Francis O’Dea from Co. Clare, who prefers to stick to the older, more distinguished models. 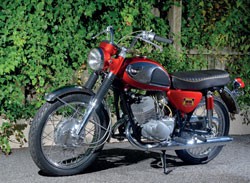 In the late sixties and seventies Kawasaki were most famous for one thing: their fast and raucous two-stroke street bikes. While the H1 and H2 ‘widow-makers’ tend to get all the headlines, their little brother, the 350cc A7 Avenger, introduced many new riders to the marque’s values and is an important model to recognise today.

Wooden It Be Nice 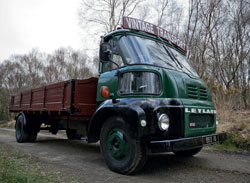