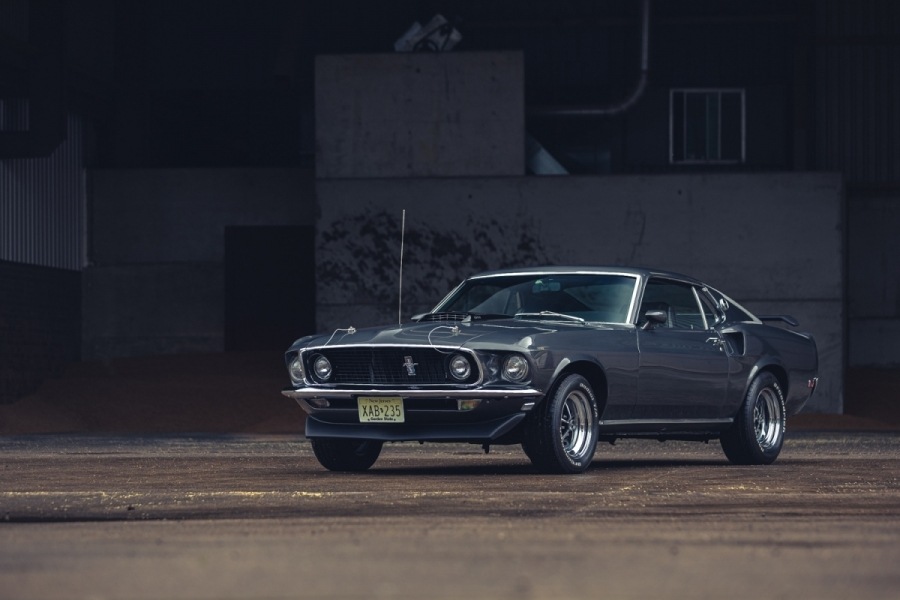 As with many events this year on both sides of the Irish Sea and beyond, this year’s Practical Classics Classic Car & Restoration Show at the NEC in Birmingham wasn’t able to go ahead. However, in its place, Classic Car Auctions held a classic auction at the nearby Stoneleigh Park on Saturday the 25th of September, in association with the cancelled restoration show. The successful Practical Classics Classic Car & Restoration Show Sale saw 130 ‘everyman classics’ go under the hammer, with £1.4 million worth of cars sold, a sales rate of 69%.

The catalogue included a wide variety of different marques including Toyota, Jaguar and Porsche, with some having low mileage, exciting provenance, and low ownership. Sold lots on the day included this stunning, freshly-restored, 1970 Jaguar E-Type Series 2 4.2 FHC. Factory finished in Pale Primrose with a smart black interior and an immaculate engine bay, this exceptional car sold above the top estimate for £63,048. Lot 548, the 1985 Lamborghini Jalpa P350 3.5 V8 had recently been superbly refreshed with only 50,700km on the clock, and sold for £77,700.

However, Fords took centre stage on the day, and achieved some fantastic results including Lot 564, the Signal Yellow 1979 Ford Escort Mk2 RS2000 Custom. This sought-after model had been fastidiously restored to a concours standard, and sold for £43,290. Lot 558, the 1969 Ford Mustang Mach 1 built as a recreation of the Boss 429 model from the John Wick movie series sold for £66,600, while at the other end of the performance scale, Lot 518, the 1976 Ford Transit Mk1 LWB panel van was nicely restored and used only lightly for the past eleven years as part of a private collection, and sold for £10,212.

For information on Classic Car Auctions’ final sale of 2021, taking place on Saturday the 11th of December at Stoneleigh Park, UK, see www.classiccarauctions.co.uk.