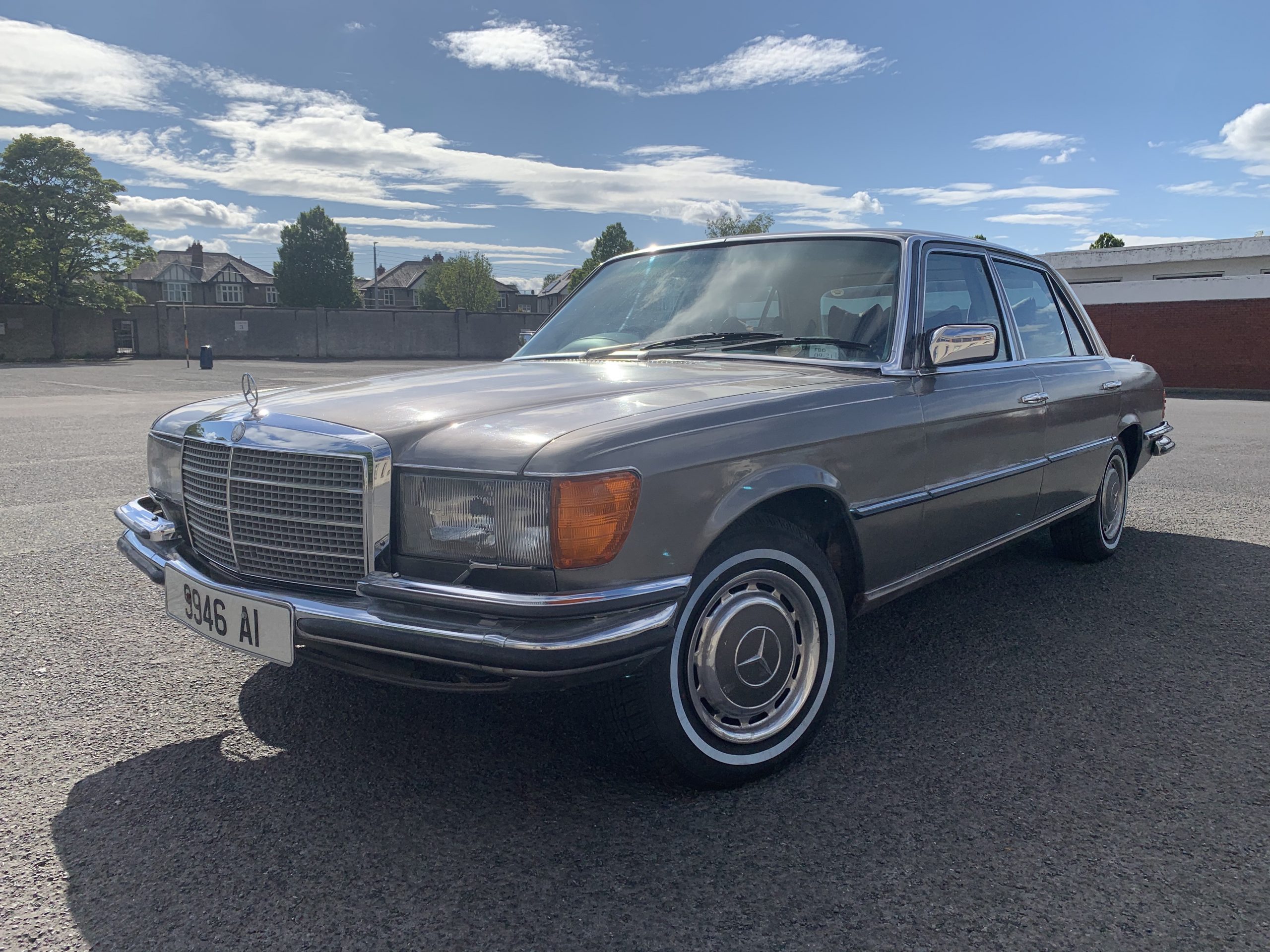 Flash cars are as much a part of the rock & roll lifestyle as sex and drugs, stereotypically speaking at least, and this 1980 Mercedes 450 SEL both has the provenance and looks the part. The long-wheelbase W116 S-Class was the top of the Mercedes saloon range in the 1970s (aside from the rarely seen and outrageously expensive 600), with the 4.5-litre V8 450 the largest mainstream engine offered – there was a high-performance 6.9-litre version, but this was built in very limited numbers on a separate production line to the other W116s. 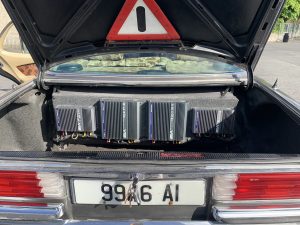 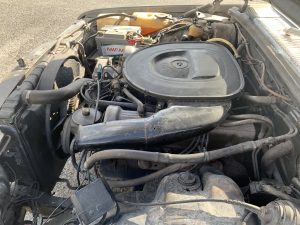 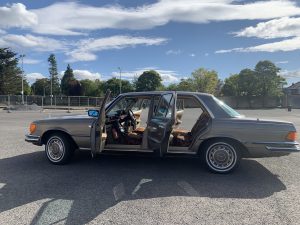 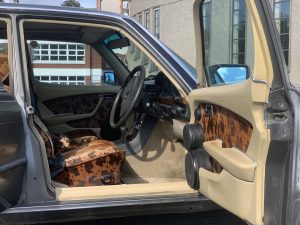 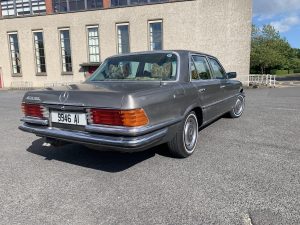 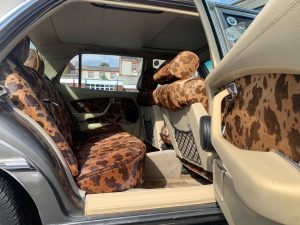 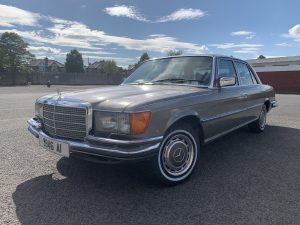 Wearing a Co. Meath ‘AI’ registration, this 450 SEL was bought by Bono to celebrate the 1980 release of U2’s first album, Boy, and would have made quite the motoring statement around Dublin at the time. Keen to add some rock & roll to the Merc’s Germanic luxury, Bono added a multi-amplifier sound system at huge expense (IR£12,000 at the time, equivalent to almost fifty grand today) as well as an eye-catching custom leather re-trim inside. The car was eventually auctioned off by Bono in 2000 to raise money for Ethiopian aid projects, and was purchased by Pepsi. The music connections didn’t end there; Boyzone’s Keith Duffy later offered the car via another charity auction in 2003.

Although now showing its age in places, with some paint defects and corrosion visible and in need of a new exhaust and no-doubt other mechanical attention, this W116 has a unique Irish rock history behind it, and would be the ultimate conversation-piece for the ardent U2 fan. Although located in Dublin, it’s currently available on an online-only auction at www.carandclassic.co.uk/auctions, with bidding ending at 5pm this Sunday, the 25th of July, so you’ll need to be quick…