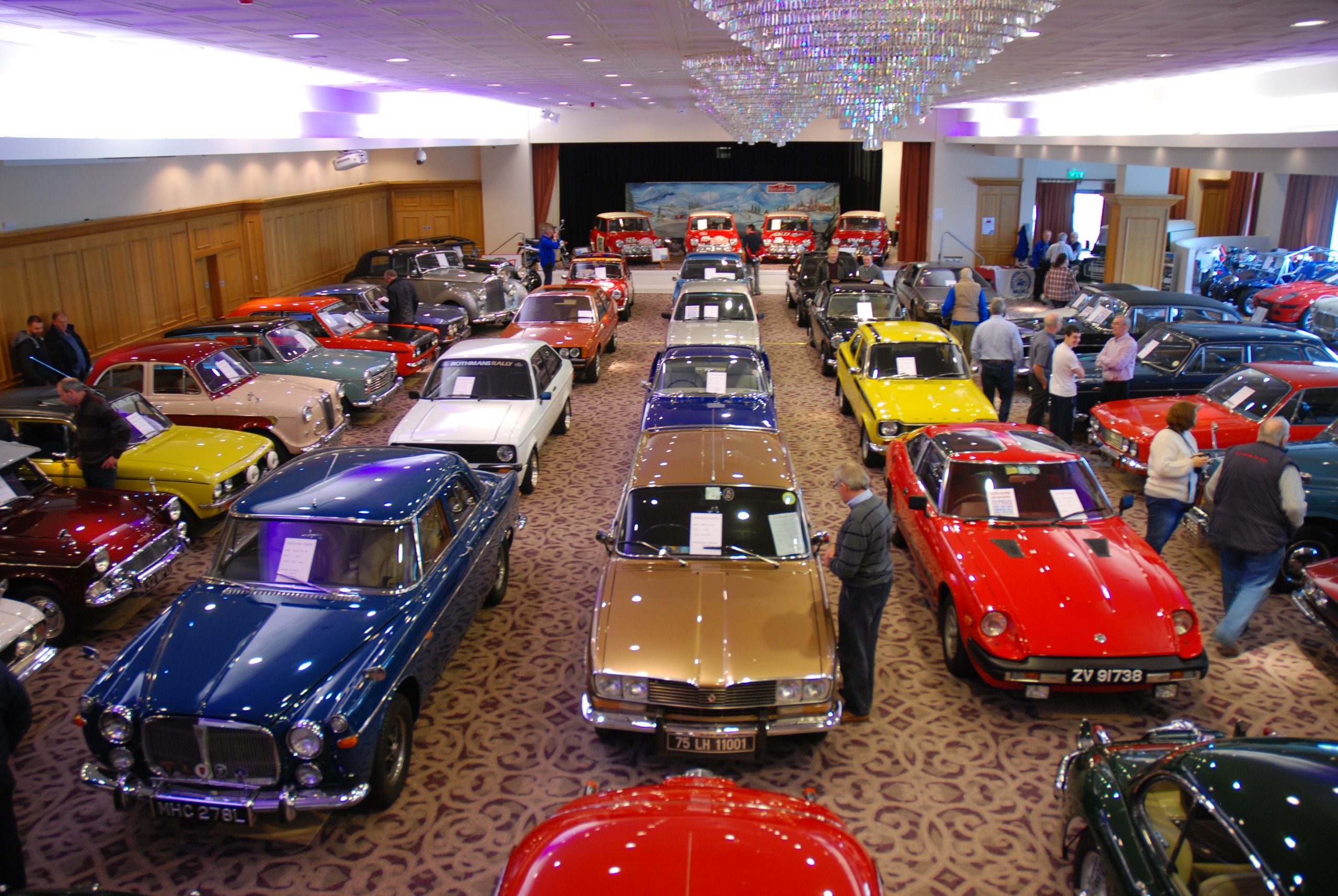 If only the dreaded Covid-19 hadn’t taken a hold of the world, last weekend I would have been heading to the Newcastle Classic Car Show in the Slieve Donard Hotel in Newcastle, Co. Down. Before I start talking about cars, if you haven’t yet been to the town of Newcastle, nested at the foot of the Slieve Donard mountain and on the edge of the Irish Sea, then you need to put it on the list of places to visit in Ireland, and if you have a campervan then this could be the year to do it. It’s a typical seaside resort with the most beautiful scenery. In fact, that entire area of Co. Down is just beautiful. 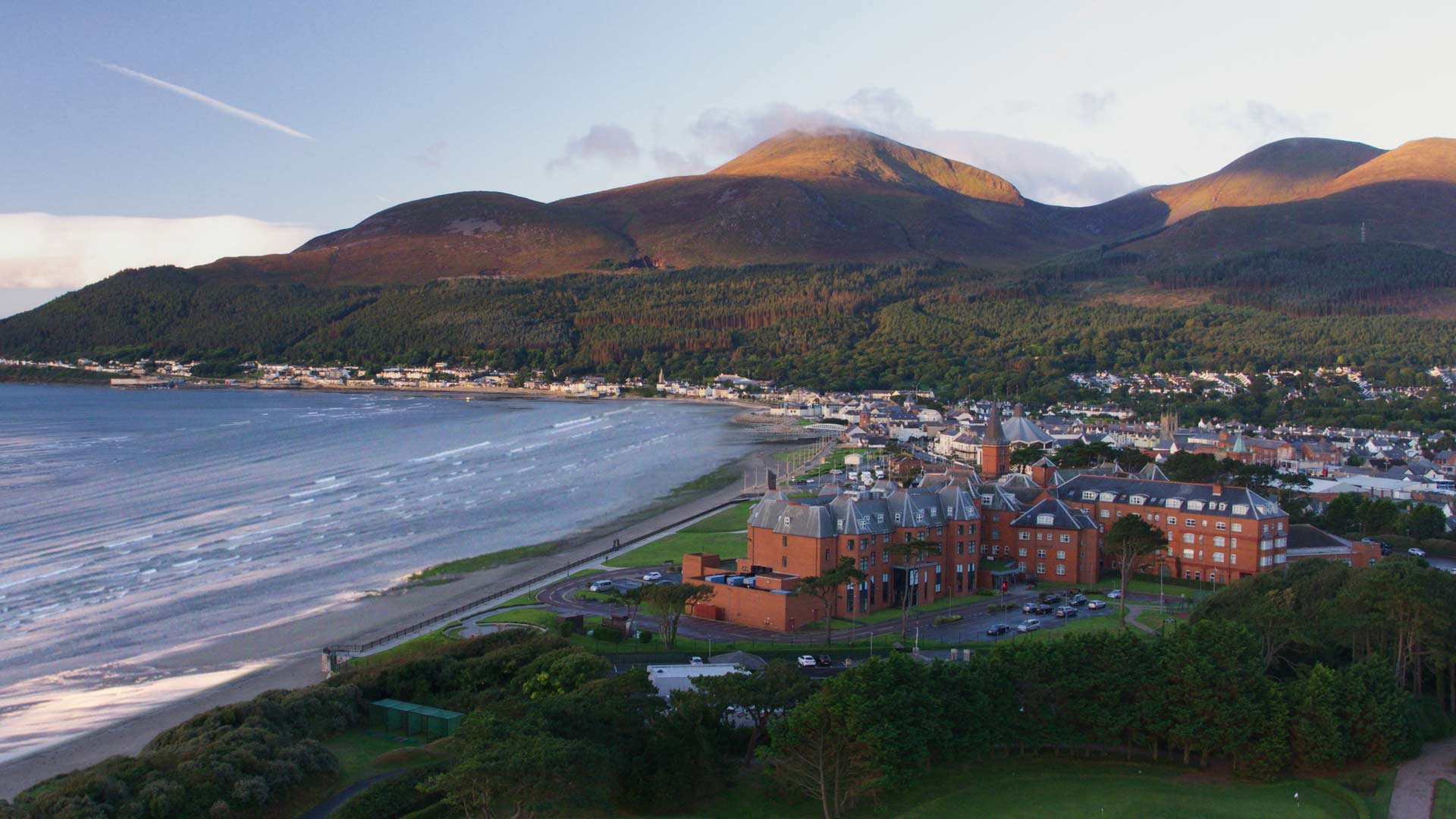 For 22 years now, Martin Cromwell, Bill Forsythe and a great team of helpers have run the Newcastle Classic Car Show, which takes place in the grand ballroom of the five-star Slieve Donard Hotel. I’m sure the lads won’t mind me saying that this is possibly the smallest car show in Ireland every year, with in or about thirty cars on display in total; however, as the saying goes, it might be small but it’s mighty.

I have said it before – this is one of my favourite shows of the year here in Ireland, and there are a few reasons for this. The first is that the display might be small but the quality is amazing, and rarely, if ever, has the same car been displayed more than once in the 22 years. In addition, the cars are handpicked by Martin and Bill and are specially invited to the show. Secondly, the social side of the event is very special. I get to meet so many friends and readers, and we can just sit down at the edge of the ballroom for a chat, a cuppa or even a pint, all in the dry, warm surrounds of the hotel. 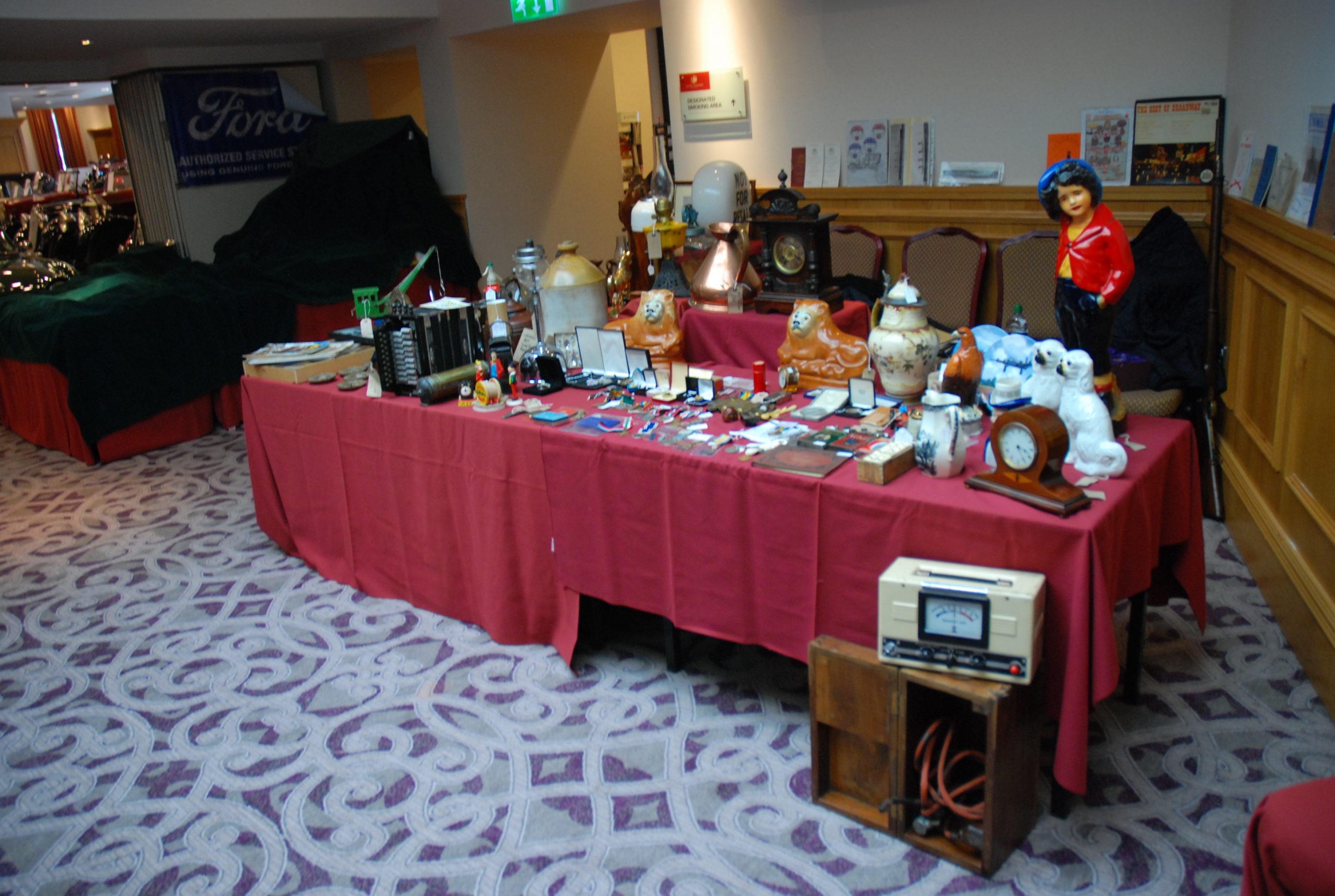 Finally, the profits for the show go to Cancer Research each year, and there is always a raffle for loads of great prizes. Each year there is a theme to the show, and the stage area is given over to that; I wonder if the event were on this year would the theme be the DeLorean, given the fact it’s forty years old this year and was built just down the road. In fact, I remember seeing a really nice, low-mileage example at the show a few years ago. 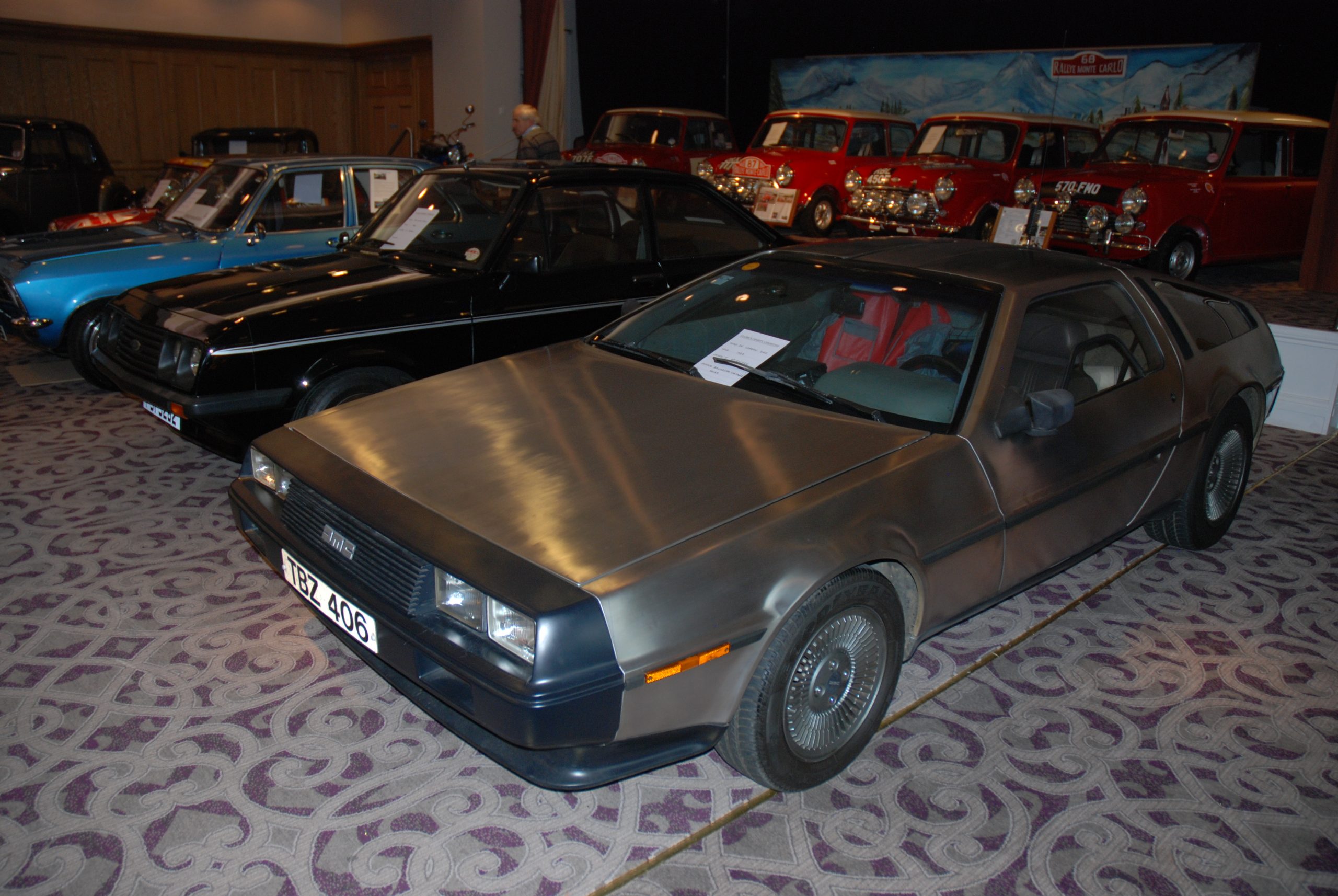 Every year there are standouts at Newcastle, but you wouldn’t want to be pressed on selecting a car due to the quality. But, one person worth a mention is James Black, a renowned restoration specialist who often has a car on display; sometimes it’s only partly restored, and maybe the following year he would follow up with the car completed. Some of the world’s most famous vintage Rolls-Royces have passed through James’ hands, and indeed this show, over the years.

When normality returns, you could do worse than treat yourself and a loved one to a weekend in Newcastle, Co. Down. If doing so, just make sure it’s the last weekend in January. Now I know the weather might be bad and you won’t be able go to the beach, and the Slieve Donard mountain might even be covered with snow, but don’t forget there is a small but very special car show on that weekend! 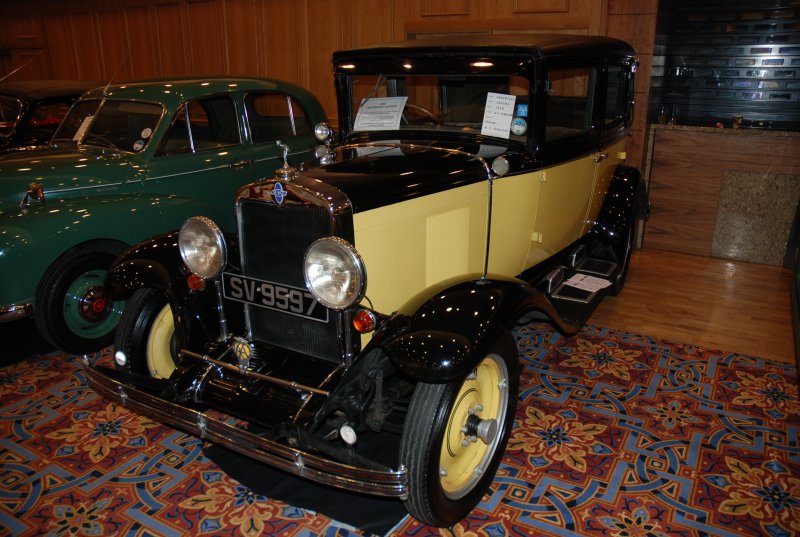