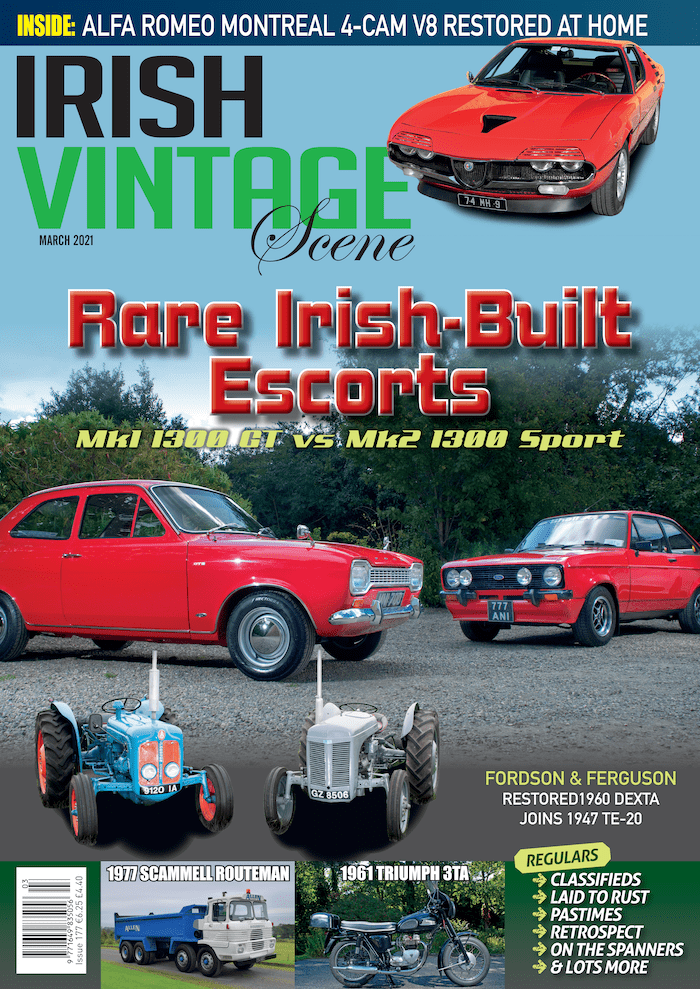 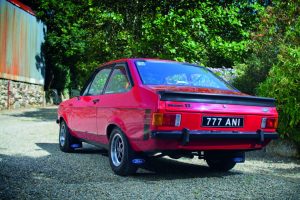 For this feature the famous RS moniker doesn’t stand for ‘Rallye Sport’, but ‘Ronnie and Seamas’ – friends of over fifty years, Co. Wicklow’s Ronnie Jackson and Seamas O’Brien share a long-standing passion for fast Fords. Their red Mk1 and Mk2 Escorts are very rare original Irish examples of the 1300 GT/1300 Sport breed, both of which were bought new in the Abbey Services Ford dealership in their home county. 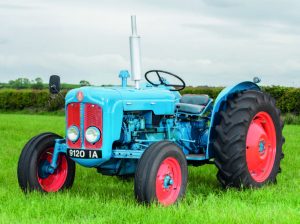 Even though they never actually clashed in the showrooms, missing each other by only a year, the Ferguson 20 and Fordson Dexta were certainly seen as rivalling machines as they aged on the second-hand market, being of comparable size and performance. However, Jim Gault’s nicely-restored pairing are perfectly happy to share a shed together in their retirement. 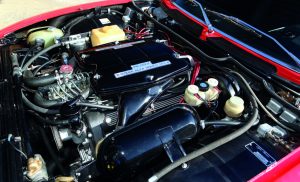 The ‘unicorn’ Alfa Romeo for many enthusiasts, the Montreal of the 1970s made quite an impact with its merger of exotic Bertone styling with a fuel-injected, quad-cam V8 engine. Mechanically complex and expensive to run, less than 4,000 were built, making it a rare sight even in period. Owen Cooke’s needed a full restoration, but the finished result was worth the effort. 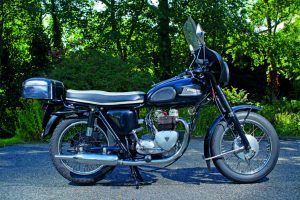 The great Bob Dylan has been an inspiration to countless thousands of musicians, artists and activists since the 1960s, but his infamous 1964 Triumph T-100 inspired Dr Austin O’Sullivan to restore this 1961 3TA as a tribute. 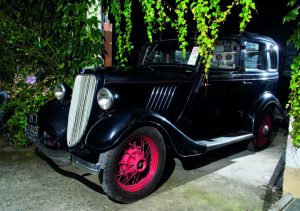 This month we drop in on Finbarr Dullea, who shows us around his four classics that have been in his possession for many years, and have many happy miles under their wheels.

Mode Scene News from the ever-growing world of model collecting.