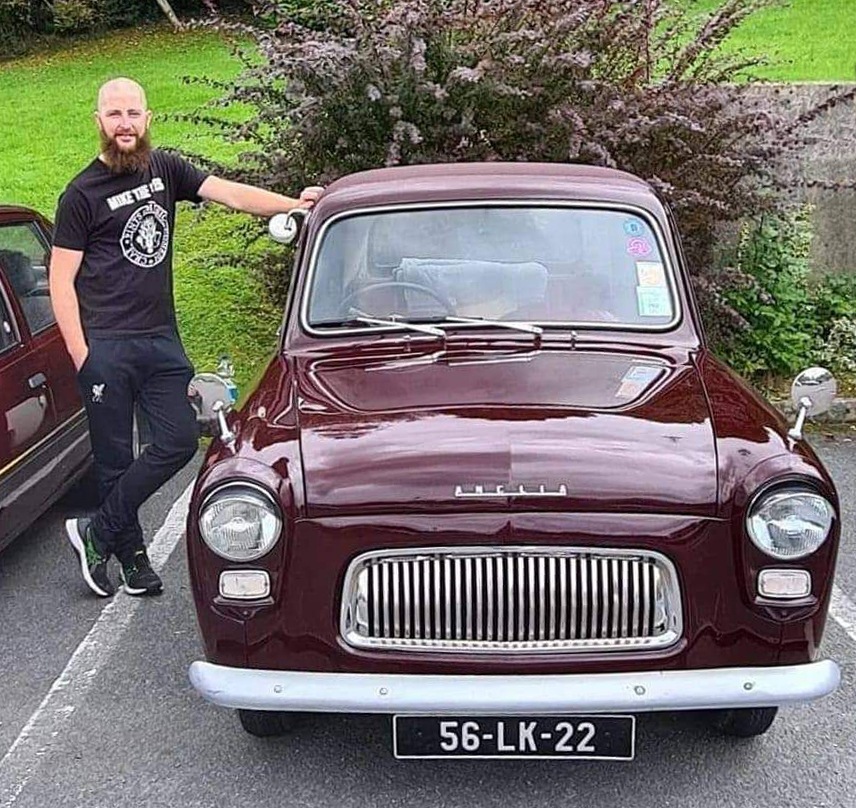 In an effort to engage proactively with the future of not only their own club, but of the old vehicle hobby in Ireland as a whole, the Kingdom Veteran, Vintage & Classic Car Club has appointed a Youth Officer at its recent AGM. Alan Fitzell from Lisselton was appointed to this new role, and hopes to encourage the next generation of vintage and classic enthusiasts to get more involved in the hobby and events in Kerry and beyond. “We have a lot of younger members that join, but we don’t see them too much afterwards,” Alan said. “Part of my role is to get these members to attend more shows and runs and support some of the charity events. We also welcome new members.” We at Irish Vintage Scene congratulate Alan on his new position but also the Kingdom Club for undertaking this initiative, as we all recognise the importance of bringing new blood into the old vehicle scene, and we look forward to meeting Alan out and about at shows in his 1956 Ford Anglia.