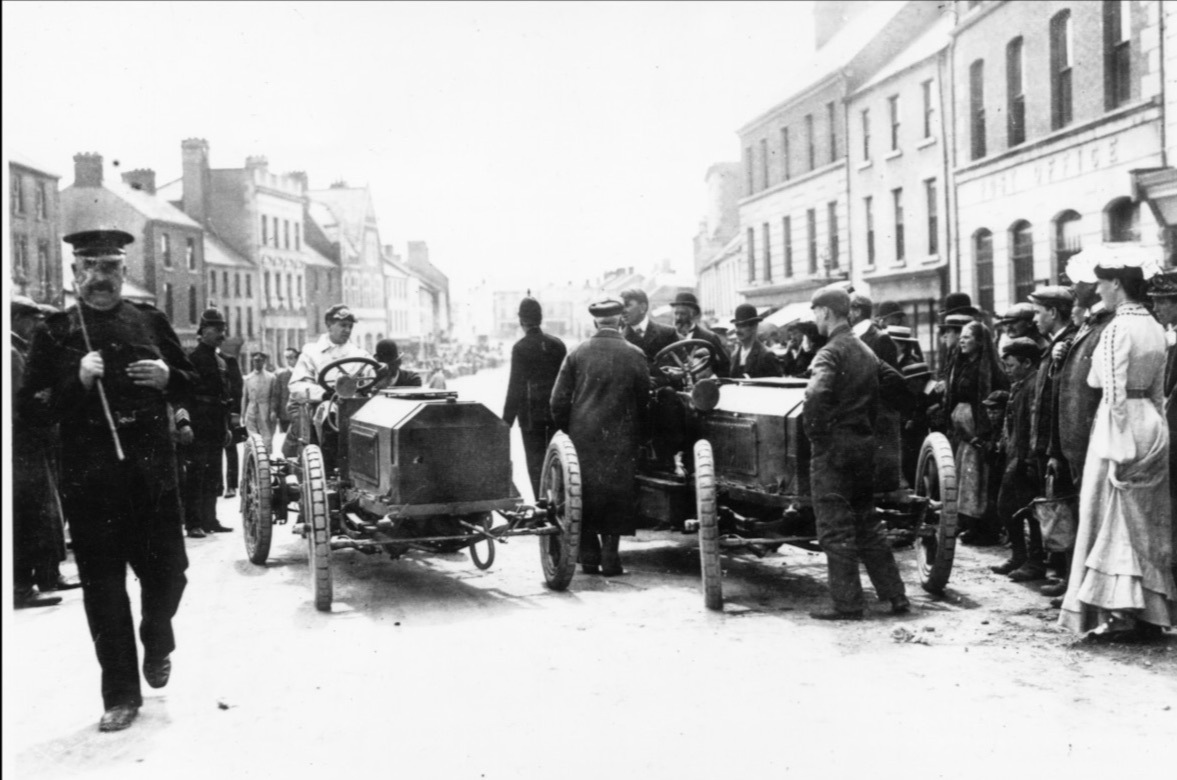 The 120th anniversary of the first British victory in international motorsport will be celebrated on this year’s RM Sotheby’s London to Brighton Veteran Car Run on Sunday the 6th of November, when Selwyn Francis Edge’s 1902 Gordon Bennett Cup-winning 6.5 litre, 40bhp Napier will be accompanied by its remaining sister cars. Both date back to 1903 – the former is a 7.7-litre, 50bhp car from the 1903 Gordon Bennett Cup race staged in Ireland, and the latter an even more powerful 11.1-litre, 110 bhp beast from the following year’s race held in Germany.

The presence of a trio of Napiers is all the more evocative as the regulations for the Gordon Bennett Cup required individual countries to enter a three-car team, with the winning nation hosting the following year’s race. Moreover, the British entry was organised by the Automobile Club of Britain and Ireland, which became the Royal Automobile Club in 1907 and has curated the annual London to Brighton Veteran Car Run since 1930.

Napier’s breakthrough success in 1902 heralded the birth of the legendary British Racing Green, through the 1903 race’s links to Ireland. Strict regulations for the Gordon Bennett Cup – established by James Gordon Bennett Jr., the millionaire owner of the New York Herald – insisted that all components of a competing car had to be produced in the competing country, as well as the driver being of that nationality. It was then suggested that each national entrant be allocated a different racing colour, and Edge’s win left the Automobile Club of Britain and Ireland with a few headaches. Motor racing at the time was illegal on public roads in Great Britain and the red, white and blue colours from the Union Jack flag had already been taken by America, Germany and France respectively.

Ireland, however, at that time was part of the United Kingdom and had no laws preventing road racing. So the decision was taken to stage the 1903 Gordon Bennett Cup on the Emerald Isle and, in respect of their Irish hosts, all three Napiers were painted shamrock green. Although the actual hue for British Racing Green was never defined, its origins can be traced back 120 years to Napier’s game-changing victory.

Full details of the 2022 RM Sotheby’s London to Brighton Veteran Car Run – including entry forms when the process opens – are available on the event website at www.veterancarrun.com.