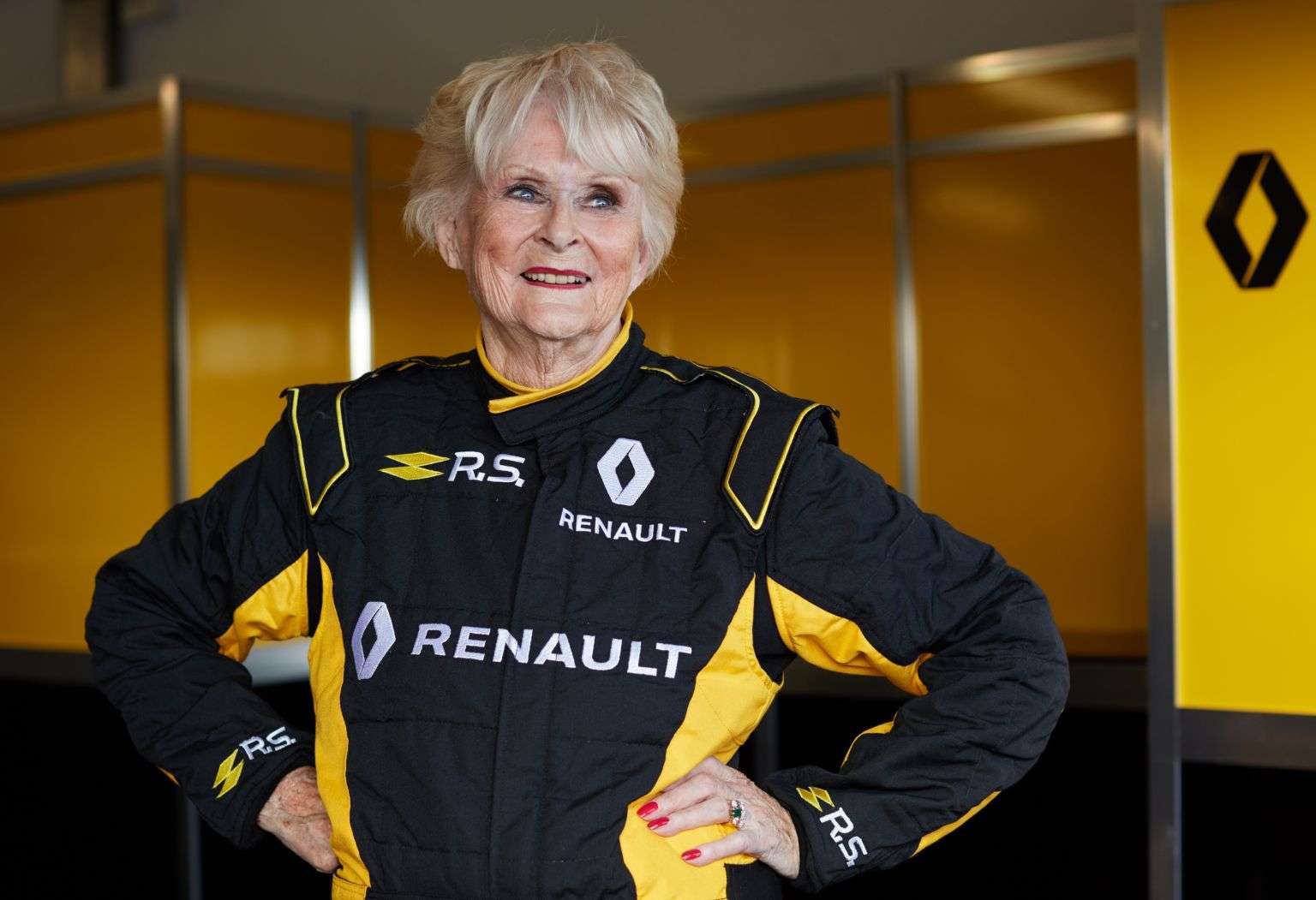 Among the star-studded nine selected this year are Ireland’s queen of motorsport, Rosemary Smith, who was a pioneering female in the male-dominated sport of rallying in the 1960s in particular, winning many ladies’ prizes as well as winning outright the 1965 Tulip Rally in the Netherlands. She hasn’t slowed up much since, regularly taking part in classic and motorsport commemoration events today and becoming the oldest person ever to drive a modern Formula 1 car at a Renault media event in 2017. Rosemary was nominated for the hall of fame award by the Irish Veteran & Vintage Car Club, who are FIVA’s representative in Ireland.

We at Irish Vintage Scene would like to add our congratulations to Rosemary Smith on this richly-deserved honour. Further details on the Hall of Fame heroes can be found at https://fiva.org/en/heritage-hall-of-fame/