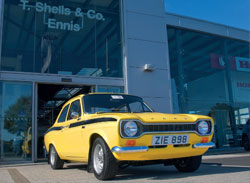 You don’t need us to tell you how much classic Escorts are hot property these days, and particularly performance versions with history. This 1974 Mk1 1600GT is not only a rare Irish survivor, but following its recent restoration it made a trip back to its original dealership to meet with some familiar faces from its past. Irish Vintage Scene were there to capture the occasion. 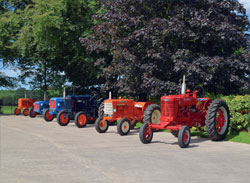 We first encountered Tyrone-man Arnold Charters way back in our August 2019 issue, when the world was in its pre-Covid state – we didn’t realise just how fortunate we all were then! In that issue we featured Arnold’s S36 Foden lorry, which he used to transport some of his impressive array of tractors to vintage shows. Alas the lorry has now been sold off and the shows are cancelled for this year, but all is not lost; the tractors remain, as we show you here.

It’s hard to believe it but Audi’s legendary quattro four-wheel- drive system has been with us for forty years this year, having first appeared on the market in the eponymous Quattro launched in 1980. To mark the occasion, we look at a fine example of the original Quattro, and its replacement, the Audi Coupe. 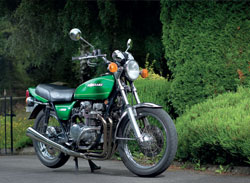 The Japanese motorcycle wars of the 1970s produced countless bikes that are today’s classics. One of these was the Z650, Kawasaki’s answer to the sub-750cc bracket and a model that brought the fight to arch-rivals Honda, Yamaha and Suzuki. Con Nolan’s green beauty shows us how. 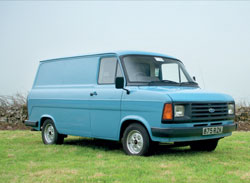 When you think ‘camper’ you tend to visualise a VW Type 2, but when you think ‘van’ it’s a Ford Transit that emerges in your mind’s eye. Ford’s runaway commercial success story was launched fifty-five years ago to dominate a lucrative market, and today the name-plate is just as numerous on our roads. It wasn’t always about cruise control, electronic engine management and Bluetooth though, as this very original 1985 Mk2 demonstrates. 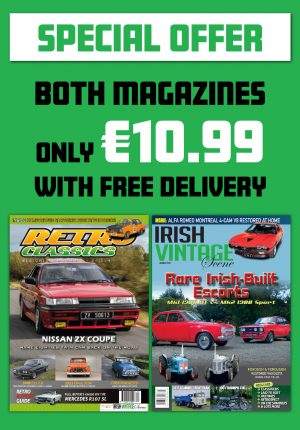