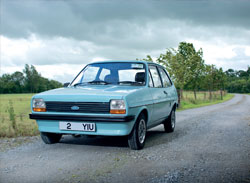 This unassuming little Ford Fiesta has been part of David O’Callaghan’s family ever since it was bought new in Co. Limerick in 1981, and has survived teenage drivers and a shed roof collapse en route to its present beautiful condition. 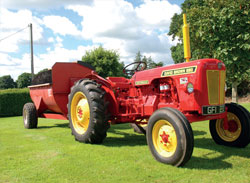 Last month we dropped in on Tom Butler to check out his restored 1960 Michigan loader, but while we were there we saw some more of his collection of classic David Brown tractors, which refl ect his long-standing love for this famous marque.

Last month we brought you the first instalment of the restoration story of John Brady’s 1914 Ford Model T. This month we conclude the project work and show you the finished article, after a mammoth amount of time and effort on John’s part. 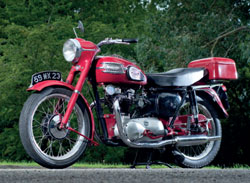 Having completed many two-wheeled trips and two-wheeled restorations over the years, life-long motorcyclist Dr Austin O’Sullivan was in the process of winding down his motorcycling activities a few years ago, but the allure of this Scottish-based ’59 Triumph Speed Twin proved too much to resist. Here, Wexford-based Austin outlines his biking career and how it led up to the purchase of this very fi ne Turner twin. 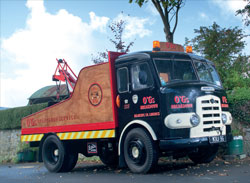 You don’t come across many Commer Karrier trucks of any vintage, never mind one with an original old Limerick registration. Regular readers may recognise the reg number of this 1963 example, but not recognise the truck it’s attached to. Read on for the unique story of this rare machine. 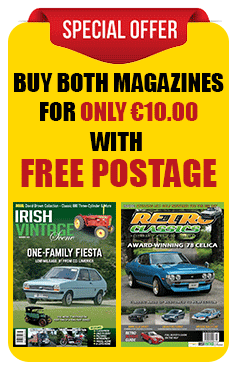 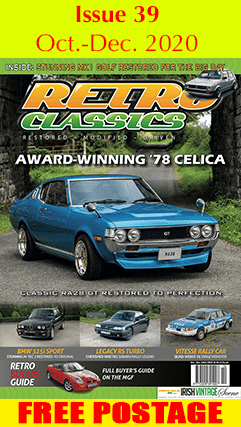