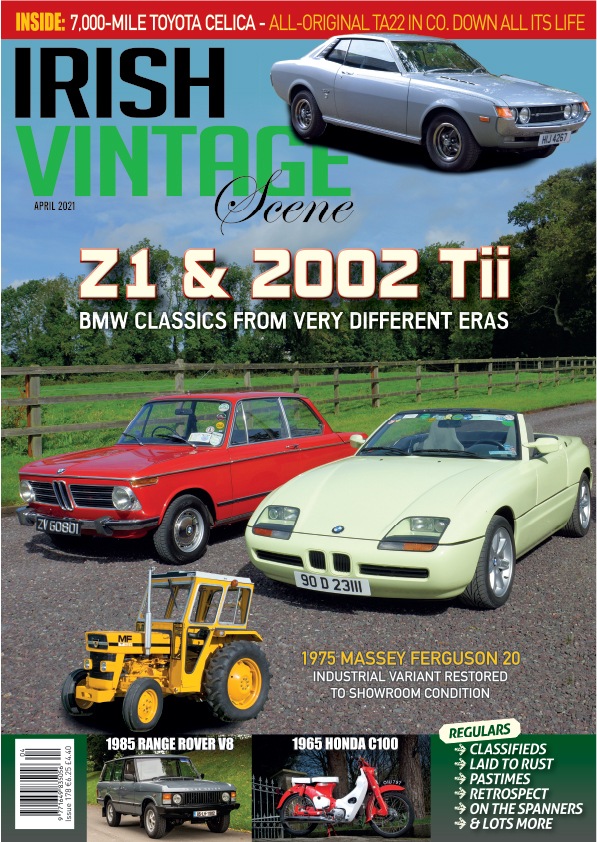 From their WW2 aeroplane engines to their company-saving Neu-Klasse saloons of the sixties to their current position as makers of sports saloons par excellence, BMW certainly have a long and storied career behind them, which is littered with famous models. This month we drop in on one enthusiast’s interesting pairing from two very different periods in BMW’s history, which have more in common under the skin than you might think. 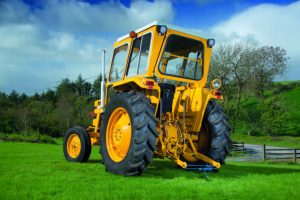 ‘If it’s not red, leave it in the shed’ might be the mantra of Massey Ferguson fans, but it applies equally well to this bright yellow beauty. The MF20 was an industrial variant of the 135, but this one put down many hard years on farm duty before its recent restoration to absolutely stunning condition. 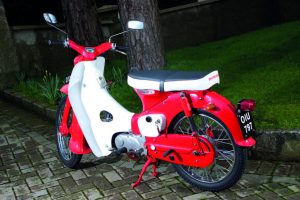 With its distinctive red and white colour scheme and buzzing engine note, the Honda Cub is familiar to millions around the world, not least right here in Ireland. The first step on the road to independence for many motorists over the years, classic versions are looked upon with great fondness and nostalgia today, including by Cork’s Tom Cahill, who’s restored this 1965 C100 in memory of his own first set of wheels. 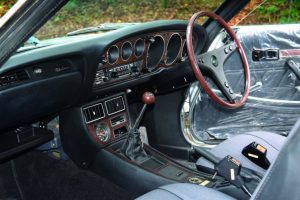 Even though the Celica name-plate ceased production in 2006, the model enjoyed a long and successful run spanning 36 years. The very first generation is now highly sought after, and Barry McCann’s 1976 TA22 is one of the finest we’ve seen.

Home on the Range 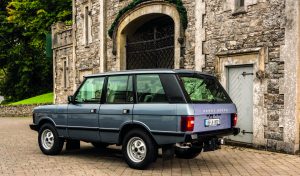 Nowadays there are cars on the market that can tick practically every box you’d need, rolling speed, practicality, interior space and off-road capability into one potent package. They’re called performance SUVs, and they can all trace their lineage back to one vehicle – the Range Rover. David Martin’s 1985 Range Rover V8 shows just how capable this icon still is today.

Model Scene News from the ever-growing world of model collecting.