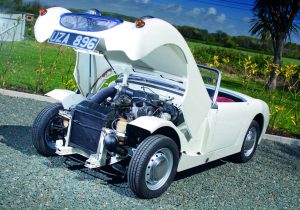 Designed to be the most affordable and DIY-friendly sports car you could buy at the end of the 1950s, the Austin Healey Sprite’s disarming styling and involving drive saw it become an unlikely success on both sides of the Atlantic and spawn the iconic 1960s MG Midget in the process. This original Dublin example has just been beautifully restored after many decades off the road. 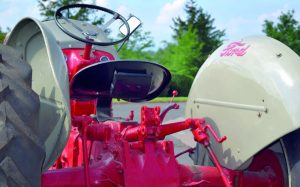 Although practically unheard of on this side of the Atlantic, the engine conversions offered by the Funk Aircraft Company in Kansas for the Ford N-Series tractor were steady sellers in the late 1940s and early 1950s, before Ford’s own tractors improved to the point that rendered these conversions unnecessary. Tom Brownrigg’s 1948 8N is the only Funk conversion we’ve come across on this island.

Roll With The Punches 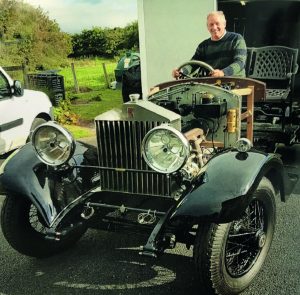 When Neil Fraser bought this 1929 Rolls-Royce 20hp in 2016 as his first rebuild project he’d certainly jumped in at the deeper end of the restoration hobby, with a solid 3.5 years of work and expense in store before it would make its triumphant debut at his local show in Shrule. Looking at it today, it was worth the effort. 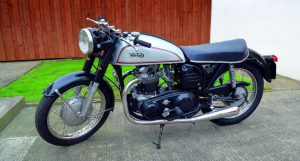 The lockdowns of the last year and a half have taught many of us what a happy refuge our garages can be, away from the worries of the world outside. Victor Wheeler’s workshop is a shrine to two-wheeled motoring, and the Norton marque in particular. 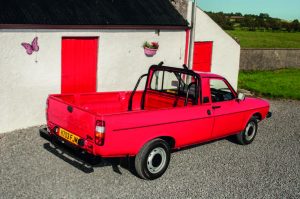 When asked to choose a classic pickup or four-wheel-drive you might think of a Ford P100, a Mini, a Land Rover or a Toyota. Either way, the Dacia Shifter or Duster are unlikely to be models which spring to mind, and makes Nigel Moore’s pairing all the more unusual.