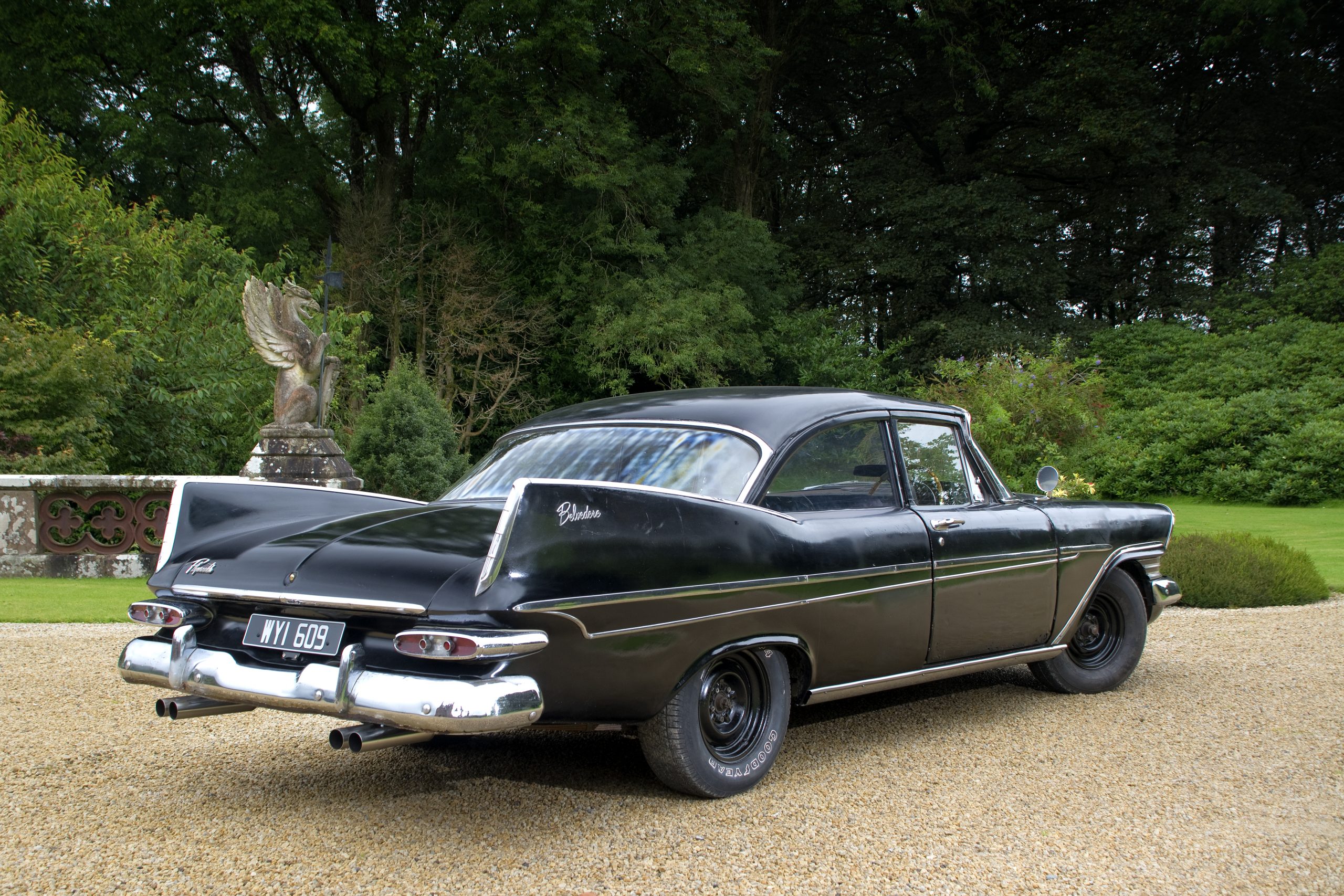 Regular readers of Irish Vintage Scene were in for a treat on the 5th of May, when RTE’s Nationwide programme dropped in on Ballyhoura’s Pat Conroy. Not only has Pat restored a Co. Limerick castle in his time, but also two very rare Irish-built 1959 Plymouth cars – one a limousine, the other a hearse that was so far gone that Pat chopped off its roof and made it into a two-door coupe. The limousine appeared on the cover of Irish Vintage Scene back in May of 2019, while the coupe was featured in sister title Retro Classics shortly afterwards. 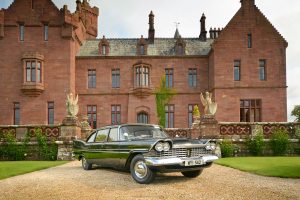 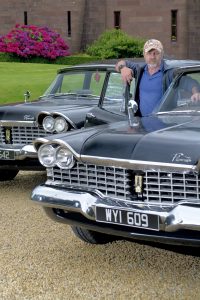 In his Nationwide feature, Pat takes us around a tour of the many historic landmarks within his five-kilometre locality, with his trusty Plymouths featuring prominently in what is a very entertaining segment. We’d like to take this opportunity to thank Pat for mentioning Irish Vintage Scene in the piece, and look forward to catching up with him and his Plymouth pairing again very soon.